Gigamic board games, come complete your games with our online help. 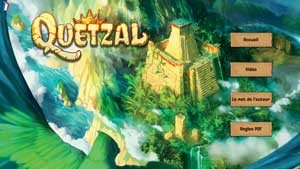 The city of sacred birds

QUETZAL, the city of sacred birds, has just been discovered. You have 5 days to explore it and recover the most beautiful artifacts that are buried within it. 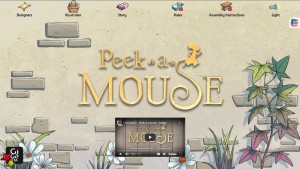 A family of mice has built their house under the roof of the attic. To arrange their new house, they took some of your everyday items. A can of sardines makes for a beautiful bathtub. 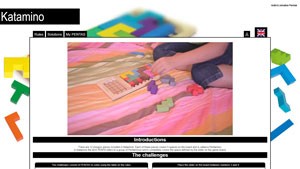 Katamino is a puzzle game with both 2D and 3D challenges of progressive difficulty. 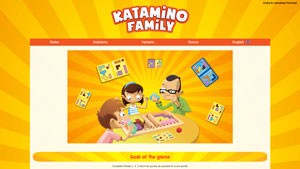 An activity guide filled with puzzles and activities for children (as young as age 3) and special 2-player game cards which have an easy and hard side... 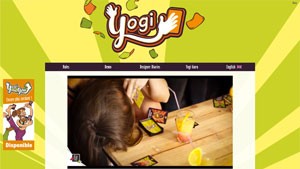 The hilarious game of twisted poses!

In Yogi, players are challenged to contort their bodies in unusual ways — ideally doing better than everyone else in their impersonation of a pretzel! 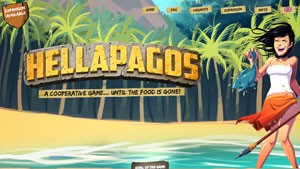 A cooperative game... until the food is gone!

Your boat runs aground on a deserted island with your "friends"! Build a raft together in order to win all together (it's so beautiful) or alone... 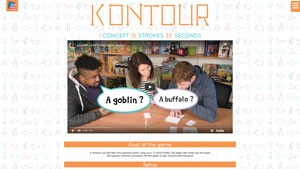 You try to get the other players guess a word by drawing a picture, but it’s not so easy: You only get 30 seconds and 15 pencil strokes! 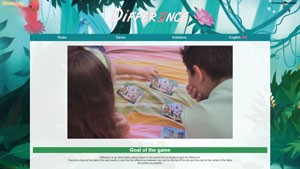 Place one card in the middle of the table and then deal the rest out to players evenly. Each player looks at the top card of their deck and tries to spot the two differences between their card and the one in the middle. 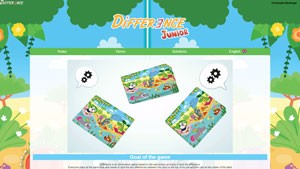 Don't worry adults, you can play too!

Place one card in the middle of the table and then deal the rest to players evenly. Each player looks at the top card of their deck and tries to the two differences between their card and the one in the middle. 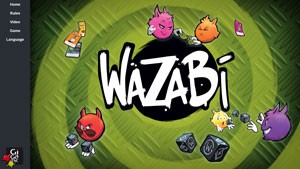 A simple goal: get rid of all your dice to win the game. The challenge: the fewer dice increases the difficulty! Very simple rules hide an original and addictive game. 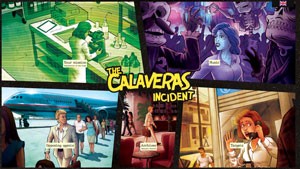 Trust is not always deserved

Each of you plays an agent who are trying to convince Nicole to choose your organization to protect her. There is only one way to do this: gain her trust by designating a scapegoat for the murder of her friend. 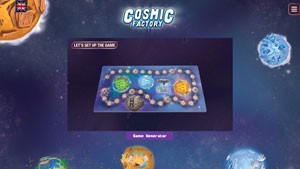 Dive into the heart of the Cosmos!

In a true race against time, try to form the most amazing galaxy in the universe. But be careful not toneglect the unstable and chaotic rules that govern the cosmos. 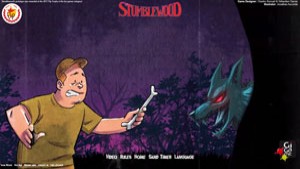 We told you not to split up!

Guided by your neighbor, you have thirty seconds to get out of this cursed forest. The further you go, the more you fall into new traps that you will need to avoid on the next attempt